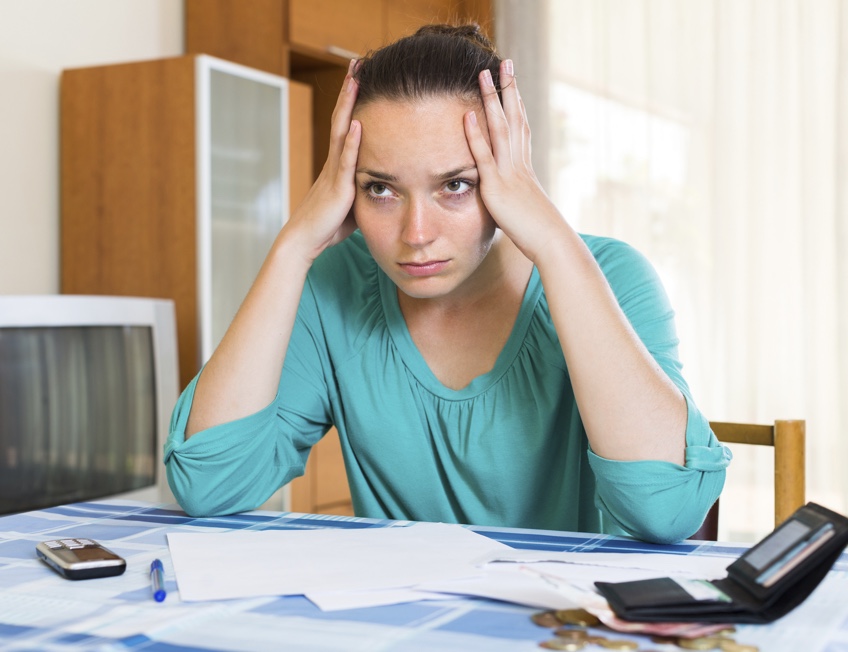 Why are so many smart people so stupid when it comes to money?

To help illustrate my point, try answering the following question. (I’ll provide the answer at the end of the article.)

A. Yes
B. No
C. Cannot be determined.

Note: In most studies, more than 80% of people get it wrong.

Now, let’s take a look at one of history’s smartest men—Isaac Newton. His ideas became the foundation of modern physics, and among other things he came up with:

He even allegedly invented the cat door after getting sick of his cat scratching on it.

But when it came to investing, Isaac was no better than anyone else. In fact, he was probably worse.

In the 1720s Isaac began investing in the South Sea Company, which had a monopoly on trade in the South Seas at the time. He made a tidy profit in 1720, and then sold out.

But when the stock continued to skyrocket, Isaac spent most of his life savings repurchasing a much larger stake—at three times the price of the shares he sold. And when the stock crashed, he lost most of it.

Looking at a chart of the stock prices at the time, you can practically plot Isaac’s emotions as he goes from greed to satisfaction, to jealousy, back to greed, and finally to despair.

So how could such an intelligent man turn into a gambler so quickly? Why didn’t he calculate (or at the very least consider) the risks? Well, it depends on how you define ‘intelligence’.

When most people talk about a person’s intelligence, they’re referring to their Intelligence Quotient (IQ), which can be measured by various tests. Then there’s Emotional Intelligence (EQ), which measures a person’s awareness and control of emotions, and how they handle interpersonal relationships.

But there’s another way to measure a person’s intelligence—Cognitive Intelligence (CI). And unfortunately for Isaac, he didn’t seem to have very much of it.

Among other things, Cognitive Intelligence measures a person’s ability to:

When it comes to making decisions and solving problems, the human mind tends to be as economical as possible. And that means a quick decision will often overrule a rational (and correct) one.

Interestingly, studies seem to suggest it’s possible to have a very high IQ but low CI, as was demonstrated by Isaac’s investment decisions.

(At one point he was quoted as saying, “I can calculate the motion of heavenly bodies, but not the madness of people”.)

So what does this all mean for you in terms of making financial and investment decisions? It means you can’t let your emotions, or the need for a quick decision, cloud your judgement.

Why do so many people get business and personal trainers? It’s to have someone looking out for them who hasn’t been caught up in the emotion of it all.

Financial advisers work the same way. We don’t have favourite stocks or products. We simply help you decide what goals you want to achieve, and then work backwards to figure out how you can achieve them.

Don’t fall into the same trap as our friend Isaac Newton. Get in touch so we can help you make the most of your finances.

And don’t worry—we won’t make you do any intelligence tests.

Speaking of intelligence tests, the correct answer to the question at the beginning of the article is ‘A’. And here’s why.

Here are Jack, Anne and George, with the arrows showing the person they’re looking at:

Regardless of whether Anne is married or not, there will always be a married person looking at an unmarried person.

And for the record, most people choose ‘C’.

When two worlds collide: 6 things Australian expats and foreign nationals living in Australia should look for in a financial adviser

Start creating wealth by aiming for nothing

Hardly equal: 5 ways big business is keeping women out of the workforce