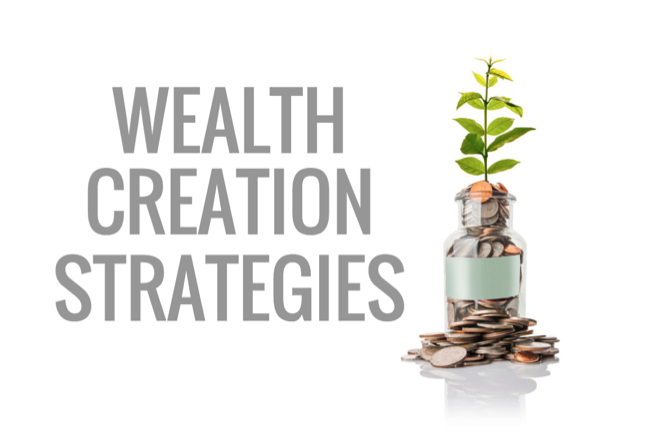 I had the opportunity to be in the UK for the two weeks leading up to their referendum on whether to remain in the EU or leave. And it provided a fascinating insight into how a nation can split itself along both generational and geographical lines.

I spent a lot of time visiting relatives—baby boomers in the country, and younger ones based in London. And, without trying to oversimplify the situation, it showed me how the country was split over the decision. Flags and window posters appeared everywhere I went—city dwellers putting up Remain posters in the front windows of their homes, and country dwellers erecting road side sign boards for Leave.

Here are some social characteristics gleaned from the voters who drove the Brexit decision:

The theme with the highest media profile related to immigration, and the UK taking back control of its borders. A smaller issue, but one I saw having longer-lasting implications for the UK, is one generation making a decision for the other. Yes, the UK may be able to take back its borders. But the younger generation has now lost the right to work, live and potentially travel in 27 other countries.

Of course, everyone is entitled to vote for themselves. But it’s ironic that the people most affected by the decision—the younger generations—had the lowest voter turnout. (Only 36% of 18- to 24-year-olds voted, compared to 83% of those aged 65 and over.)

In effect, one generation has made decisions that, for better or worse, will have the most impact on the generations that follow.

This paradox brings up the issue of intergenerational wealth transfer, and how to avoid a Brexit in your own family from changing your financial future.

I’ve spoken with many people who assume they’ll receive some sort of family inheritance, to the point where they’ve made it part of their long-term wealth and retirement plan. While it’s perfectly reasonable to consider it as part of a holistic financial plan, when you depend on it you’re effectively putting someone else in control of your financial destiny.

I’ve always felt it’s not so much the money you save that’s critical to your retirement plans, but rather the amount of control it gives you. I’ve had client meetings where the expectations of how much the parents will leave vs how much the children will inherit were greatly mismatched, leading to some rather delicate discussions.

To maintain control of your financial destiny, and avoid a potential Brexit in your family, stick to these six fundamental wealth creation strategies:

And finally, if you follow the above you will avoid becoming the Greece of the family and needing a bailout.

Rentvesting – buying the dump, to afford the palace